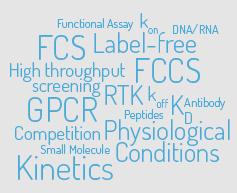 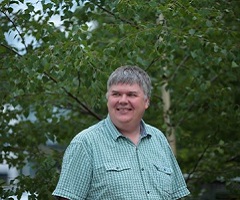 Frank Becker studied biology and started his scientific career as student at the Max-Planck-Institute for Plant Breeding in Cologne, Germany. After 4 years as postdoc at the University of California he took over a position as group leader at GPC Biotech AG, where he implemented yeast genetic tools for compound target interaction screening. After a series of promotions he finally held the position of Director Molecular Biology, where he coordinated various drug discovery projects, preclinical studies and the implementation of innovative technologies. In 2008, Frank Becker founded jointly with Stefan Hannus Intana Bioscience GmbH 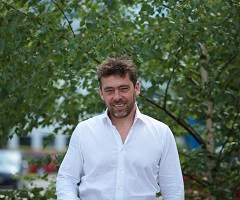 Stefan Hannus studied biology at the University of Regensburg with focus on molecular biology and biochemistry. He received his pre-doctoral education at the EMBL in Heidelberg and the Max-Planck-Institute for Biochemistry in Martinsried conducting research on the biogenesis of ribonuclear protein complexes. In 2001, Stefan started as scientist at GPC Biotech AG where he developed and established FCCS as tool to study compound target interactions. In 2008 he founded jointly with Frank Becker Intana Bioscience GmbH

We recently published with our customer Merck KGaA the use of FCCS to support the identification of Methionine Aminopeptidase-2 (MetAP-2) inhibitor M8891.
https://pubs.acs.org/doi/10.1021/acs.jmedchem.9b01070


See our new publication on the quantifiaction of target occupancy in tissue:
https://doi.org/10.18632/oncotarget.22801